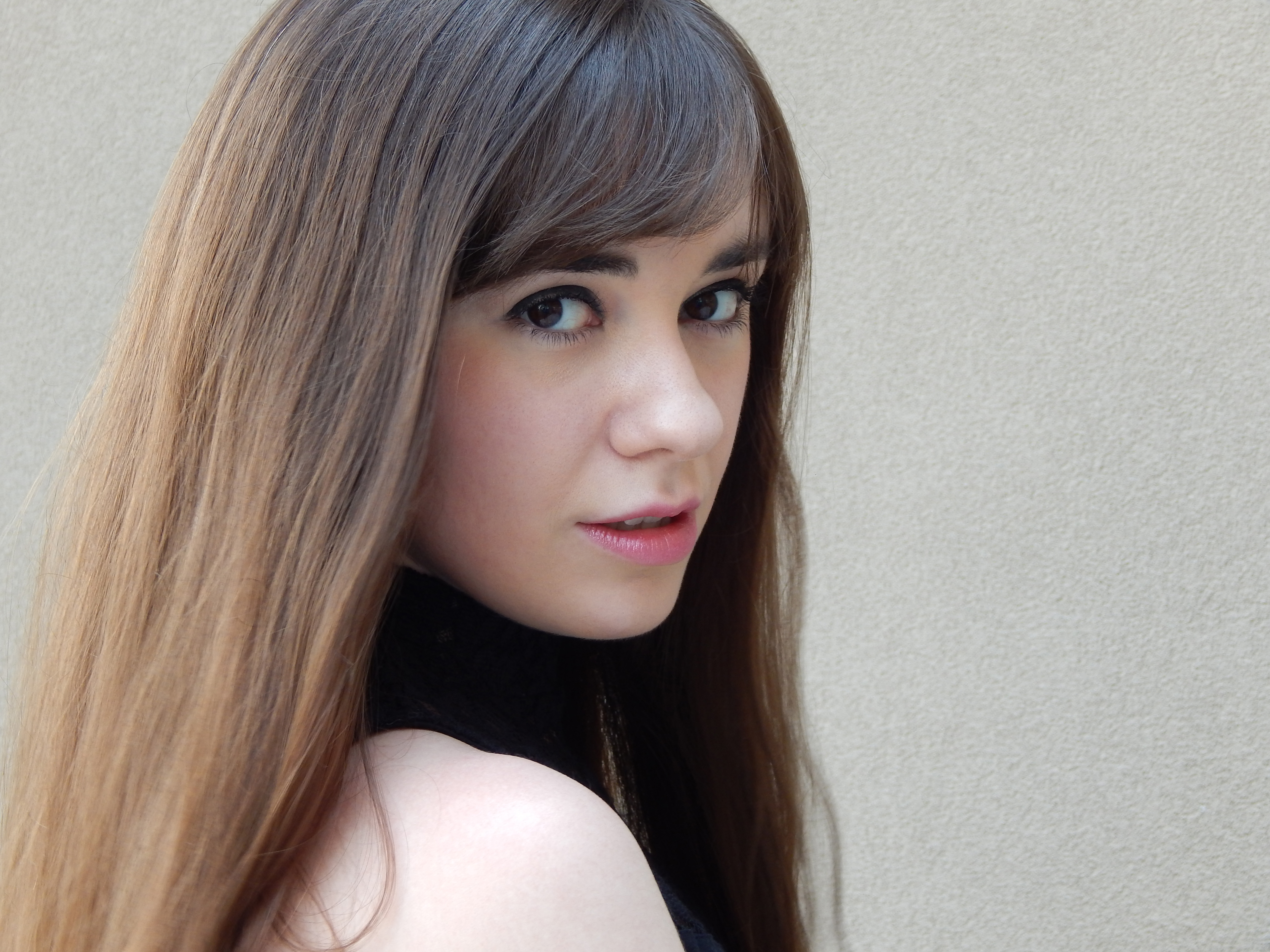 Kristina Lachaga, “The Girl With The Big Pink Heart™,” is an up and coming Pop Singer/Songwriter. She has had a love for music and performing since the age of three, and has extensively trained in voice, as well as in acting and dance.

After placing 1st Runner-Up in the 2004 Philadelphia IMTA Competition, Kristina’s Pop vocal talent took her to NYC to compete at the summer IMTA Convention. This triple threat landed her first musical theater role in late 2004 in the mainstage production of “Annie” at the famed Bucks County Playhouse. More roles followed in many productions, including “State Fair,” “The Sound of Music,” “Seussical,” and “Gypsy,” in which Kristina played Baby Louise, working with Joyce DeWitt, star of “Three’s Company”. She has placed in many vocal competitions including 1st Runner-Up in the 2006 National American Miss NJ State Pageant, one of the Top 7 Teen Fiona Finalists in the 2009 SHREK The Musical on Broadway’s “Not Your Ordinary Princess Contest” (sponsored by Dreamworks and Nickelodeon), and 1st place in Musical Theater at the 2012 NJ NATS.

Kristina is most proud of performing as Baby Louise in the 2007-2008 National Tour of the Broadway Musical “Gypsy,” traveling to 47 states and Canada for 9 months. She has performed at Carnegie Hall at the 2011 New York Pops Holiday Concert and the New York Pops 29th Birthday Gala, honoring Broadway composers Lynn Ahrens and Stephen Flaherty. Off-Broadway she played Aquata in the pilot production of Disney’s The Little Mermaid Jr. She was also excited to do the Reading of “Clear and Bright” at The Theater Project. Kristina performed in the 2011 Macy’s Thanksgiving Day Parade during Savannah Outen’s performance of her single “No Place Like Here” on the Zhu Zhu Pets’ Float, and also recorded background vocals for the song. She also appeared on ABC’s “One Life to Live” and in Nickelodeon’s Big Time Rush Music Video for “Famous.”

From these experiences, Kristina began writing her own songs and transitioned into Pop music.

Having visited over 150 schools across the country spreading her #FollowYourHeartsDream™ and 'Sticks & Stones Anti-Bullying’ messages, "The Girl With The Big Pink Heart™" uses her voice to help give teens and tweens the confidence to explore their passions, work hard, and be themselves. Since the 2014 holiday season, Kristina has helped make Christmas wishes come true for some very deserving kids, working with the TODAY Show Toy Drive, Ronald McDonald House Charities, United Way, and more.

Kristina's covers and original songs have over 3 million views across Instagram. Kristina's original songs -- including her summer anthem, "Hot Summer" -- are available on Spotify, Apple Music, iTunes, YouTube, Deezer, and all global platforms.